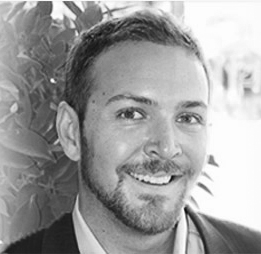 Anthony-James Green has been named by countless national publications and news outlets as The Top SAT and ACT tutor in America. Throughout his storied career, he spent more than 15,000 hours teaching students to master these exams, splitting his time between one-on-one instruction and curriculum crafting. After achieving an average student score improvement higher than any competitor, he began commanding a rate of $1,500/hour for his services, and with that was profiled on CNN and FOX Business, and in Business Insider and The Wall Street Journal.

Anthony launched Green Test Prep in 2013. The computerized version of his proprietary curriculum and lessons was released as a supplement to his own private instruction. But when the software quickly started delivering results equal to—and in many cases superior to—his own results as a tutor, Anthony began focusing more of his time on enhancing the program and testing it with thousands of users. He now divides his time between his online system and his private practice, taking on a limited number of private students every year. Anthony’s superior, results-driven online program is now being recognized as the industry standard for effective online SAT and ACT prep.

In addition to his round-the-clock improvement of students’ SAT and ACT scores, Anthony is an avid speed-reader who devours multiple books weekly that keep his creativity teeming and inform his curriculum. In his limited spare time, he appreciates climbing, playing guitar, roaming New York City, traveling to far-off lands, and comedy writing. Anthony earned a BA in English from Columbia University. New York remains his permanent home. 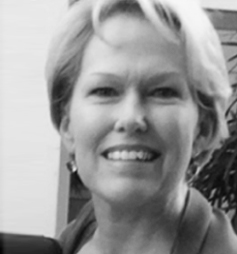 As Chief Administrative Officer of Green Test Prep, Liz is responsible for all Customer Service related activities, along with the development and stewardship of all Affiliate and Partner relationships.

Liz became involved in the business in 2014, after her child was successful within Anthony’s curriculum. She brings a unique viewpoint to the company on a daily basis by offering the parent and child user perspective.
Liz also has an extensive marketing, communications, and resource development background.